Keto can help treat or manage many health conditions, but one of the biggest benefits of keto is its effects on inflammation. Inflammation is one of the most harmful things that can occur within a human body, as it can lead to numerous chronic diseases. A ketogenic diet is one of the only dietary methods that has consistently shown success in reducing inflammation. Let’s explain just how this happens.

A Quick History of Keto

The keto diet is popular these days amongst those looking to shed pounds quickly, but did you know that keto is actually nearly 100 years old? Its original purpose was not intended as a weight loss tool at all, but rather, it was one of the only lines of defense known at the time for helping curb the symptoms of epilepsy. Before anti-epileptic drugs were developed, as far back as 1921, doctors at the Mayo Clinic used a ketogenic diet to help patients with epilepsy reduce the amount of seizures they experienced. Doctors and nutritionists then educated patients on the proper adoption of a keto diet well into the 1970s. As more and more pharmaceutical options became available, however, the keto diet fell out of use and the new wave of medical professionals lacked the training and knowledge on how to properly implement it. 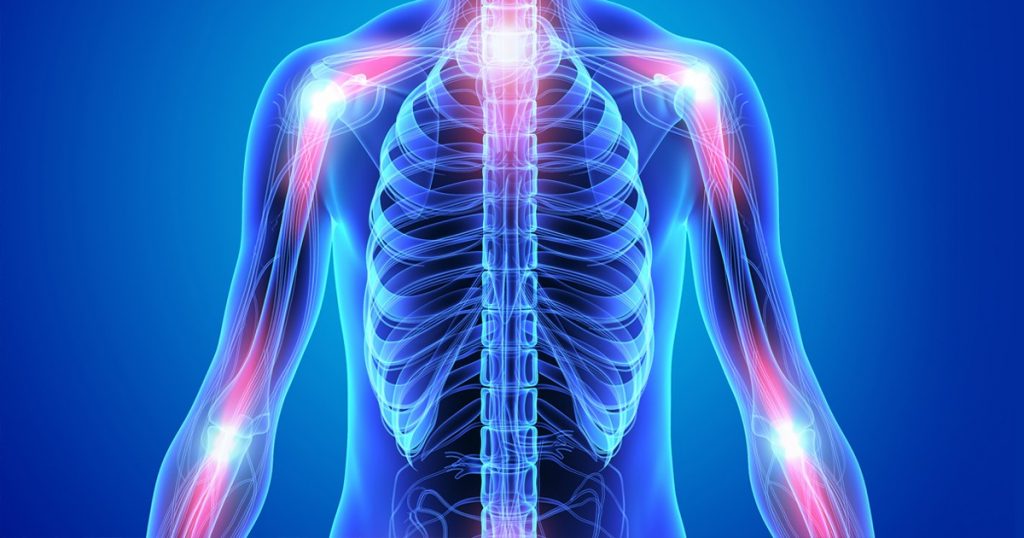 Strangely, it wasn’t until a movie director, James Abrahams, had a real-life experience with keto in the early 1990s, that the diet resurfaced. Abrahams’ young son, Charlie, had uncontrolled epilepsy that failed to respond to medications. As a last hope, Charlie was put on a ketogenic diet at John Hopkins Hospital. Surprisingly, the results were immediate and awe-inspiring. Charlie’s story was picked up by television programs and even made into a made-for-television movie. The keto diet was thrust into the limelight and the medical world took notice once again.

In recent years, the diet’s success with fast weight loss results has been promoted by everyone from social media influencers to famous movie stars. Its popularity has resulted in websites, books, blogs, podcasts, and even YouTube channels devoted to all things keto. If you are unfamiliar with the diet, here are the basics.

A ketogenic, or keto, diet is a meal plan that drastically cuts the amount of carbs a person eats daily and instead focuses on consuming foods high in fat. When the body lacks carbohydrates to use as energy, it will instead begin to breakdown fats for an energy source. This process of breaking down fats produces chemicals called ketones, which is where the diet’s name comes from. And because the body breaks down fat for fuel, it often results in quick weight loss.

High-carb foods to limit on the keto diet include:

The goal of the keto diet is to consume about 75% fat, 20% protein, and 5% or less from carbohydrates daily. This combination results in your body creating ketones for energy, effectively breaking down fat for fuel. With a century of documented success in epileptic treatment and thousands of weight loss success testimonials, it is fair to say the keto diet is successful in these two areas. But are there more benefits to this low carb diet? Can those without epilepsy or a desire to weigh less still get something out of this high fat meal plan?

Emerging evidence is beginning to show a link between the keto diet and reduced inflammation. Inflammation is part of the body’s immune system and works as a defense mechanism when the body senses something harmful or irritating. If you get a cut on your finger or sprain your wrist, the swelling that occurs – inflammation –  is the sign your body is healing itself. Without inflammation, your body would not have the ability to repair itself as easily. So, inflammation is a good thing, right? Yes, when inflammation responses are triggered to fight real dangers to our bodies, it is indeed a good thing.

Since many of these conditions can result in pain, reduced quality of life, and even death, finding ways to reduce inflammation is important to those who suffer from them. The keto diet may very well be a tool to add to their arsenal in this battle.

Studies that focus on the keto diet and its effect on brain inflammation have come to the conclusion that putting the body into a ketogenic state has the desired effect of inhibiting the inflammatory response. In a study headed by Dr. Raymond Swanson, a professor of neurology, he and his team were able to establish how the keto diet works on a molecular level to reduce brain inflammation. What they found was a particular ketone created in the liver that inhibits the inflammatory response. This research may result in the creation of drug therapies that mimic the keto diet – without the need of a drastic change in eating habits. It could revolutionize the way we treat stroke or head trauma patients in the future.

So, if keto can reduce the inflammation response in the brain, does it work for chronic inflammation? The signs are pointing to yes. Research has shown that a low carb diet is more effective at reducing inflammation markers in the body than low fat diets, which are often prescribed to sufferers of chronic inflammation. And using the research from the studies on brain inflammation, scientists may be able to replicate the success of keto in stopping the inflammatory response from occurring. As we wait for the science to catch up, though, we can still reap inflammatory reducing benefits from the keto diet.

For many years, doctors have prescribed medications to help lower inflammation in the body. But in recent years the benefits of diet have begun to change the way doctors treat their chronic inflammation patients. Certain types of foods have been linked to inflammation. Refined carbs, added sugars, and sugary drinks (like sodas) are high on the list of foods to avoid for inflammation. Since these are on the “do not eat” list for the keto diet, a person may see a reduction in inflammation after adopting the keto plan.

Another way to help reduce inflammation with keto is to be sure to consume high quality foods. Some examples of these are:

Eating higher quality foods will help with inflammation, but not all foods on the keto diet should be eaten if your goal is less inflammation. Some keto-approved foods should be avoided due to their possibility of increasing inflammation in some people. These foods include:

The takeaway here is that although the keto diet generally eliminates many types of foods that are linked to inflammation, one must still be careful to avoid the less healthy keto options to maximize its anti-inflammatory effects.

Chronic inflammation has also been tied to obesity. Studies have linked obesity with an inflammatory response that is not triggered by an infection or trauma, but rather by a metabolic state present in people who are overweight. Keto followers tend to lose weight as their bodies burn up their fat for fuel, so the weight loss benefit is also tied to lowering inflammation levels.

The keto diet may have been developed to help children with epilepsy to manage seizures, but its benefits are proving to reach far beyond that population. Its ability to reduce inflammation is just one of the many benefits adopters of the keto plan are seeing. By eliminating inflammatory foods, promoting healthy weight levels, and producing specialized ketones that inhibit the inflammatory response, the keto diet is a strong tool against dangerous inflammation. For those suffering from chronic inflammation, a recommendation to follow the keto diet may very well soon be standard practice amongst doctors.

As the keto diet continues to surge in popularity, one of the most common questions asked, especially for those wanting to lose weight, is “how exactly do I track my progress?” Since the ketogenic approach dips into your fat stores to help you quickly shave off the pounds, it’s crucial to continually keep track of just what progress you’ve made. If you’re new to the keto diet, this step is especially critical, as you want to be sure you’re following the approach properly. Just like you can track your steps on an Apple Watch, we developed the first clinically-backed ketone breath monitor – so you can see just how many ketones you’re producing, at any point throughout the day.

How Your Sweet Tooth Can Add Years to Your Face

Copyright 2022 BIOSENSE®. All Rights Reserved.
We use cookies on our website to give you the most relevant experience by remembering your preferences and repeat visits. By clicking “Accept All”, you consent to the use of ALL the cookies. However, you may visit "Cookie Settings" to provide a controlled consent.
Cookie SettingsAccept All
Manage consent