The Fat-Adapted Approach to Endurance Exercise

By Chris Irvin, The Ketologist

For decades it was believed that carbohydrates should be the primary fuel source for endurance athletes.  At the time it made sense. Glucose was considered the primary source of energy for our cells and our body can store glucose as glycogen, so carbing up before endurance activity seemed logical.

Thanks to some pioneers in the field like Tim Noakes, Jeff Volek, and Stephen Phinney, we found that there was a better way to prepare the body for long duration endurance exercise.  The better way is low-carb dieting.

A 2018 study published out of the lab of Dr. Volek does a great job demonstrating why.  In this study, subjects completed 12 weeks of training and followed either a low carb or a high carb diet.  It was found that the low-carb athletes not only enhanced their body composition but also burned way more fat during exercise (1).  Why is this important?

We can only store about 2,000 calories from carbohydrates in the form of glycogen.  On the contrary, even the leanest of athletes can store up to 20,000 calories in the form of fat.  Which fuel store would you want to be tapping into during long duration endurance activities? I’d say the one that is much larger, especially since that same 2018 study also demonstrated improvements in endurance performance in the low carb group.

The problem is that if you have been habitually consuming a high carb diet, it is harder for your body to transition to burning fat once it has used up the majority of the available glucose and glycogen.  The result is a need to load up on sugary gels during endurance activity to avoid losing the capacity to exercise or in extreme cases over taxing your central nervous system resulting in the infamous “bonk”.

The narrative is different for a low-carb athlete who has become fat adapted.  They can easily tap into that massive fat-based energy source and naturally produce an additional fuel source in ketones during endurance exercise. This allows them to maintain exercise capacity and fuel their central nervous system, preventing that bonk.

Where this gets a bit hard for experienced endurance athletes to accept is in the pre-race and intra-race nutritional strategies.  Anyone who has ever done an endurance event knows the most popular thing to do is carb up before and during the event you must consume sugary energy gels to keep you fueled.  How does this change if you are low-carb?

A low-carb athlete who has become fat-adapted can easily transition back and forth between different fuel sources meaning they can consume carbs, burn through them and return to burning fat very easily.  This is known as the “duel-fuel” approach. While this may allow carbohydrates to be advantageous before endurance activity, consuming sugary beverages during the event is unlikely to provide much benefit since more research from Volek and his team has found that during a 3 hour endurance event, fat oxidations is 2.3x greater in low carb athletes then in high carb athletes (2).  All the fuel you need during the race can be provided by your fat stores.

For these reasons, a popular endurance prep method has been to train in a low-carb state, consume some performance carbs before the race, and simply focus on hydrating during the race.  I put this method to the test with this new mini-experiment!

For this experiment I used a special guest, my wife Sara.  Sara has been training for a half marathon in a low carb state for the last 12 weeks.  During training season, her breath ketones would typically measure between 5-10 ACE’s depending on if she was consuming closer to 100g of carbs or closer to 50g.

The night before her race, Sara consumed a mixed meal of steak and sweet potatoes.  The morning of the race she returned to low-carb, with a breakfast consisting of whole eggs and a collagen protein shake.  During the race, Sara did not use any liquid gels or sugary sports drinks. Instead, she stuck with water and a no sugar electrolyte drink.

Note: The readings above are measured in a breath acetone unit known as ACE.  For those accustomed to measuring ketones in the blood, an ACE reading is 10x the blood ketone equivalent.  Ex: 10 ACE is equivalent to 1.0 mmol.

As expected, Sara had a dip in her breathe ketone levels the night before the race which was a result of the sweet potatoes in her dinner.  The next morning when her ketones were tested right before the race, she was right back to a 4 ACE reading on the meter, a demonstration of her body easily transitioning back to burning fat and producing ketones.

The next two points on the graph were taken in the middle of the race (imagine me jogging alongside my wife as I record a breathe ketone reading) and after the race. As you can see, Sara was able to maintain elevated ketone levels despite a massive energy demand on her body, a result of the fat burning that was occurring during the race.

Sara crossed the finish line with a smile on her face, she didn’t collapse from not having sugary gels during her 3 hour run, and most importantly her recovery from the race was pretty phenomenal.  All a result of her proper training and nutrition strategies leading up to the race.

This small experiment is a demonstration of what research has already established for us.  You do not need to only depend on carbohydrates for fuel when you are training and competing in endurance related sports.

Following a low-carb diet can train your body to use fat for fuel and produce ketones, replacing the body’s demand for carbohydrates to fuel performance.  For some athletes, there may be little or no added benefit to consuming carbs at all before endurance activity; however, many athletes may find that on race day, relying on both fuel sources or rather the duel fuel approach, may have its advantages. 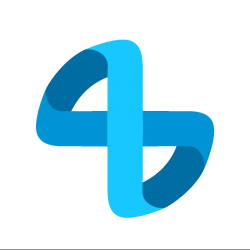 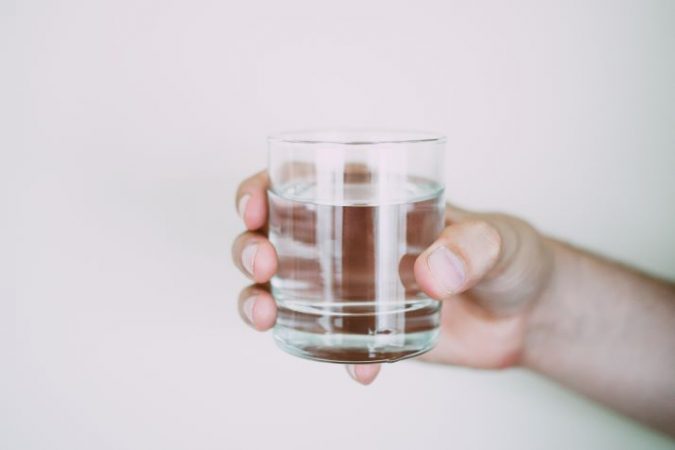 The Effects and Impact of Ketones and Fasting

By Chris Irvin, The Ketologist
Experiments 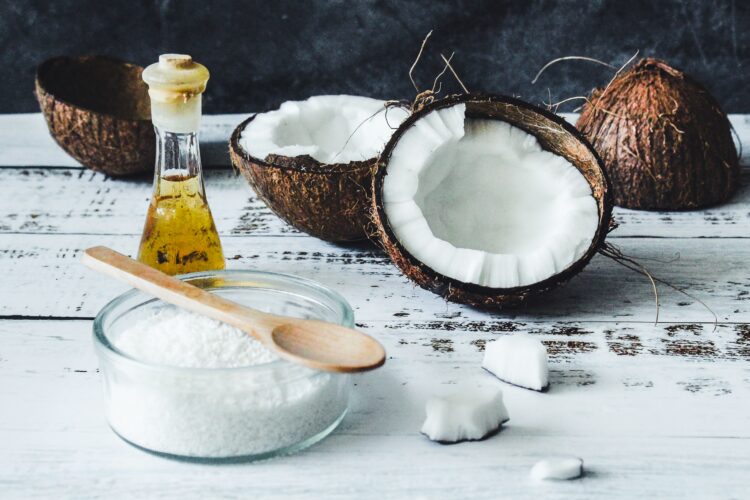 The Impact of MCTs with Breakfast on Ketone Levels

By Chris Irvin, The Ketologist When it comes to supplements on a ketogenic diet,...