If you have tried or researched the Biosense device, you may have noticed that breath ketone test results are reported in units called ACEs. But what exactly are ACEs? ACEs are a unit that translates parts per million (ppm) of breath acetone into a blood ketone equivalent.

The ACEs unit is approximately equal to 10x the blood ketone equivalent. It is important to remember that the 10x correspondence may not be observed for all measurements. The precise blood/breath correspondence depends upon the individual and upon several other factors. For example, blood and breath ketones do not change at the same rate, and this can lead to deviations from the 10x correspondence when comparing blood and breath directly. If you keep these factors in mind, 10x is a good rule of thumb. 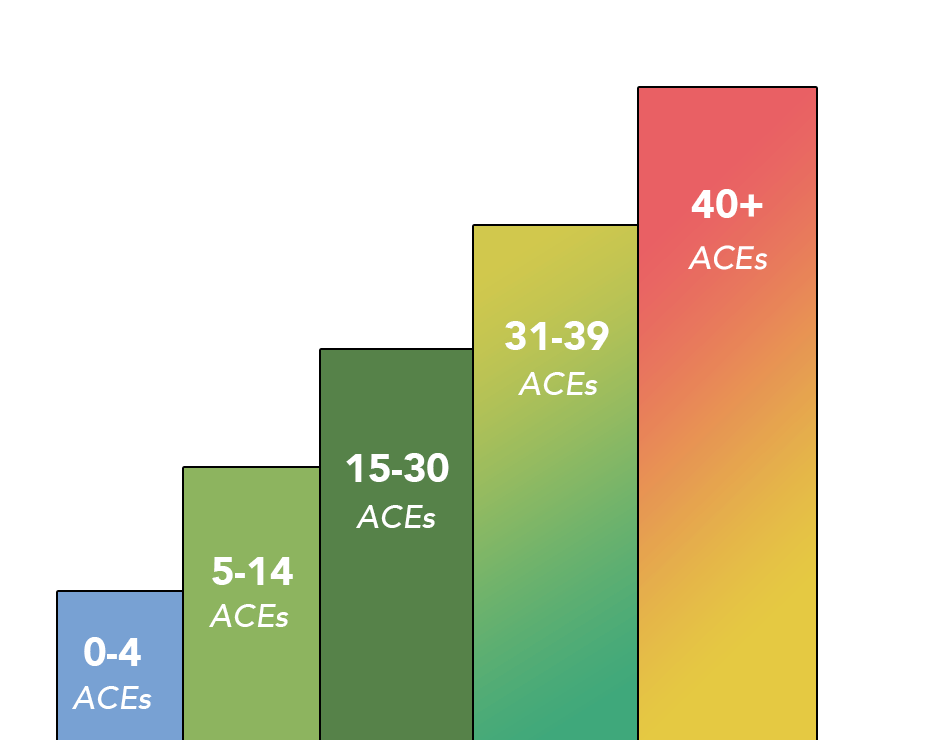 An ACE score of 0-4 indicates No or Low Ketones

At 5 ACEs, research shows you are primarily using fat for fuel!

An ACE score of 15-30 indicates a level of Advanced Ketosis.

An ACE score of 31-39 indicates a level of Deep Ketosis.

Congrats, a score of 40+ ACEs indicates that you are in a High State of Ketosis.

How Mindfulness Can Curb Sugar Cravings

How To Measure Ketosis Accurately with Breath

Copyright 2023 BIOSENSE®. All Rights Reserved.
We use cookies on our website to give you the most relevant experience by remembering your preferences and repeat visits. By clicking “Accept All”, you consent to the use of ALL the cookies. However, you may visit "Cookie Settings" to provide a controlled consent.
Cookie SettingsAccept All
Manage consent